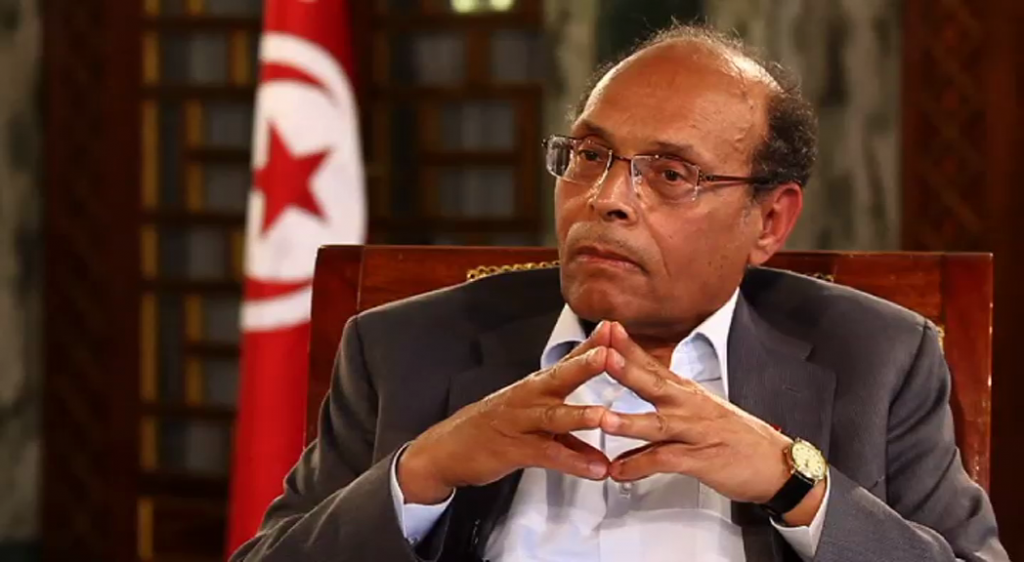 President of the Republic of Tunisia, Moncef Marzouki is a trained physician, and was a long time opponent of the dictator Zine El-Abidine Ben Ali. During the early 1990s, his vocal opposition to Ben Ali led to his imprisonment at the hands of the regime. He founded the National Committee for the Defense of Prisoners of Conscience, and was President of the Arab Commission for Human Rights. Persecuted and harrassed, Marzouki left Tunisia for exile in France. With other Tunisian exiles he founded and chaired his political party, the Congress for the Republic. He has written extensively on dictatorships, bringing a medical eye to bear on the ailments of his society. Since 2001 he has argued that Ben Ali would not fall because of armed uprising, or because of foreign pressure, but because of a people’s movement, employing the methods of civil resistance. In January 2011, Tunisia proved him right. After Ben Ali’s departure, he returned from exile to announce his candidacy, and was elected interim president by the new Constituent Assembly of Tunisia in October 2011.

Assange notes, “Moncef Marzouki, human rights activist, must now lead the state that imprisoned him. Can he transform the state? Or will the realities of power transform Marzouki?”